Flash: The Making of Weegee the Famous

From self-taught immigrant kid to newshound to art-world darling to latter-day caricature—moving from the dangerous streets of New York City to the celebrity culture of Los Angeles and then to Europe for a quixotic late phase of experimental photography and filmmaking—Weegee lived a life just as worthy of documentation as the scenes he captured. With Flash, we have an unprecedented and ultimately moving view of the man now regarded as an innovator and a pioneer, an artist as well as a newsman, whose photographs are among most powerful images of urban existence ever made. 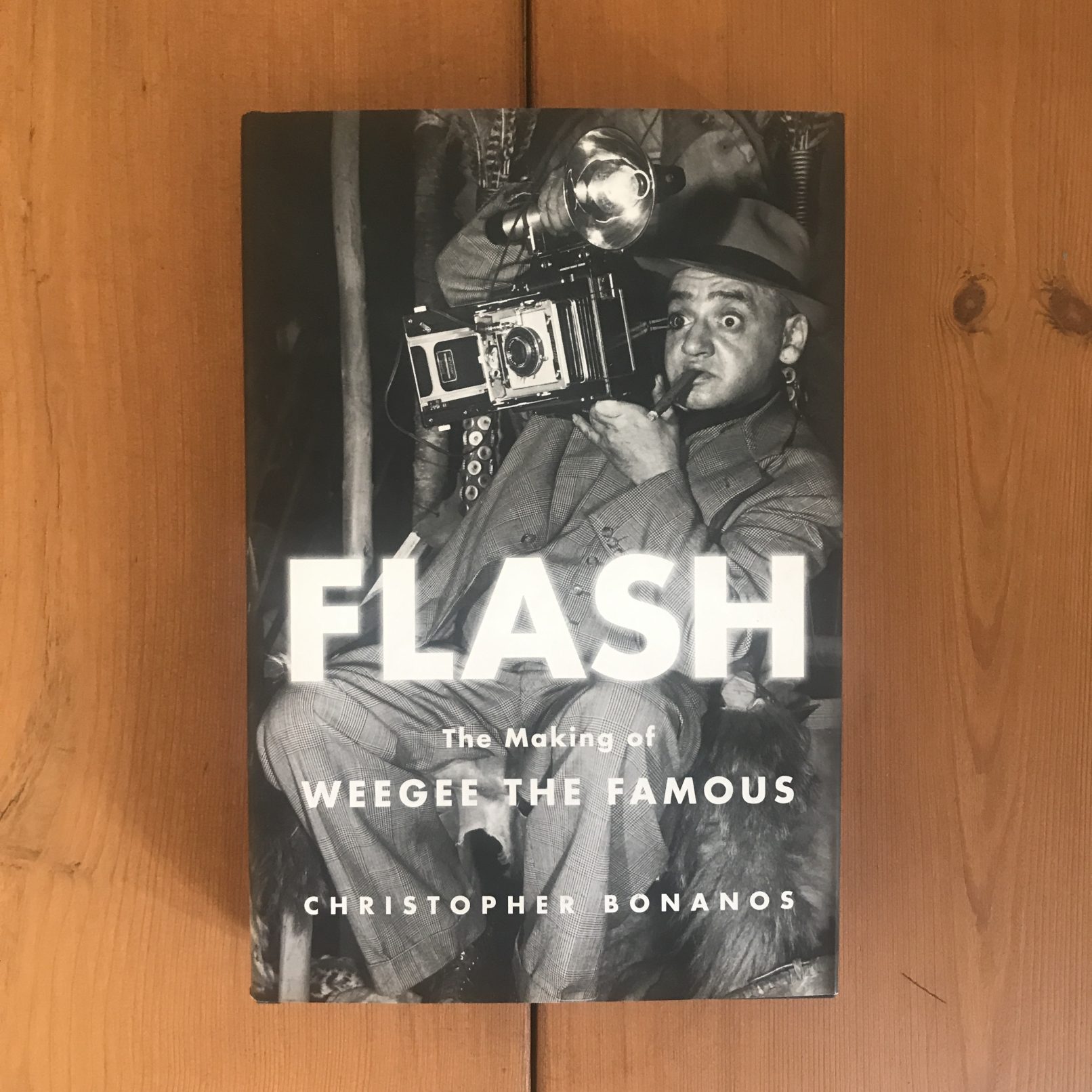 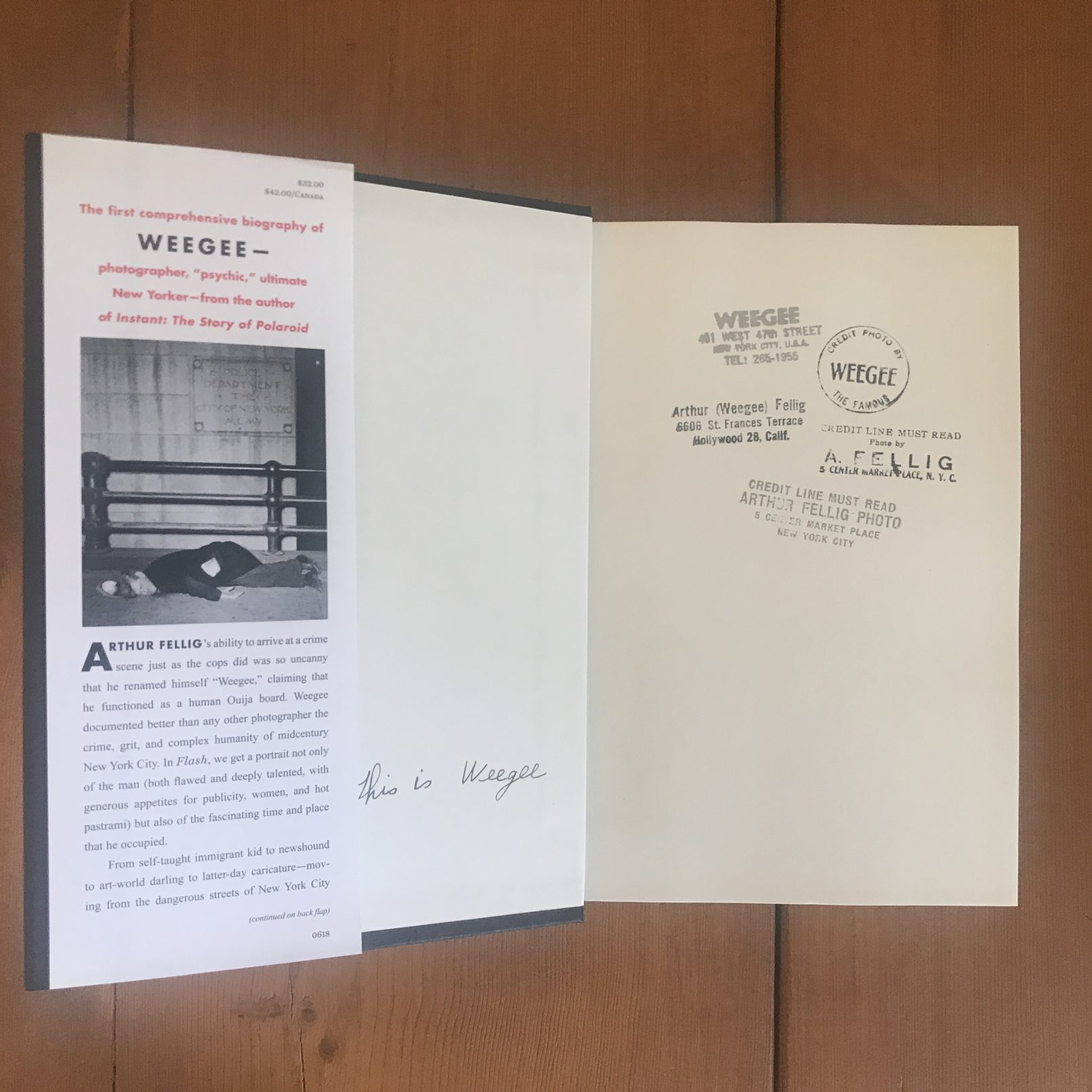 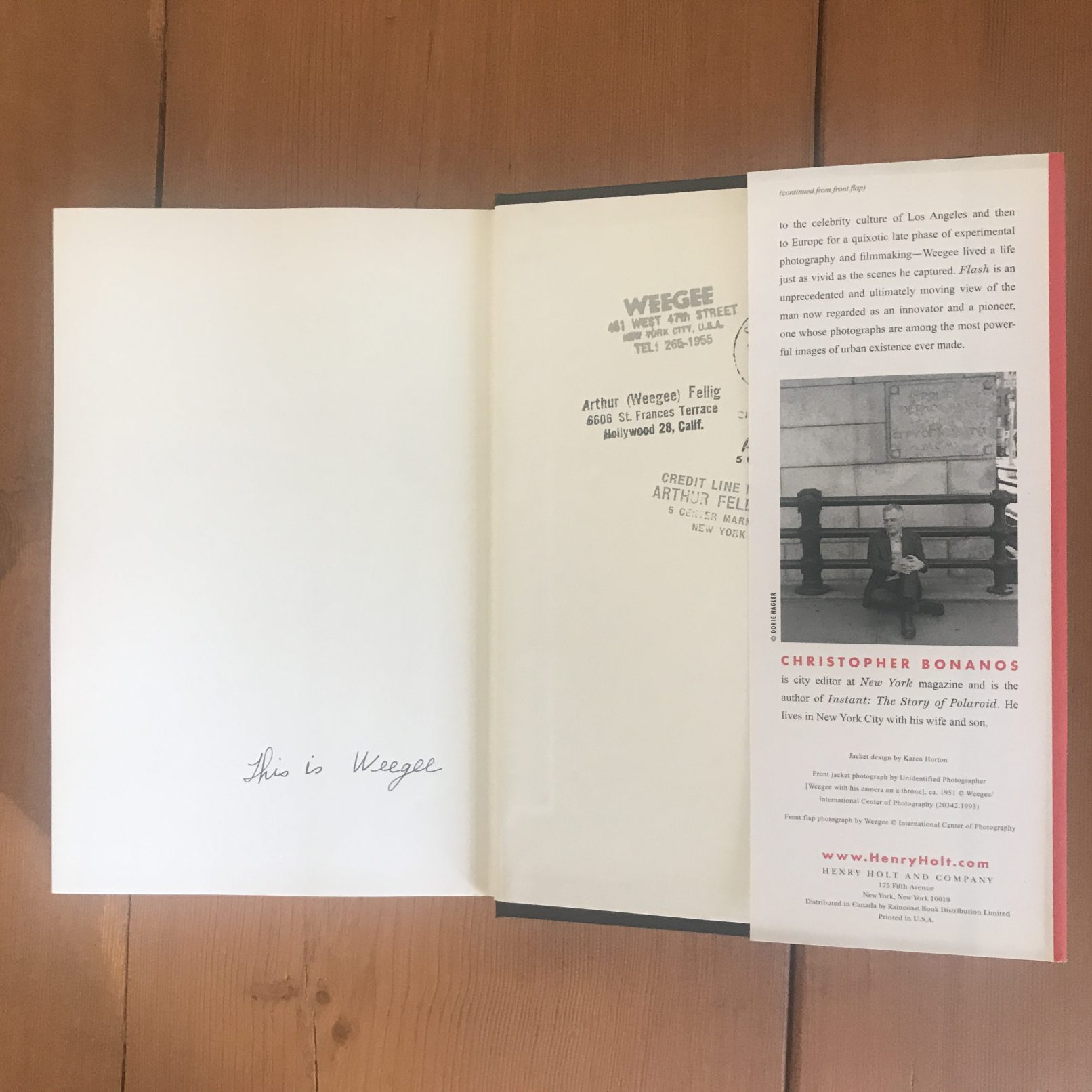