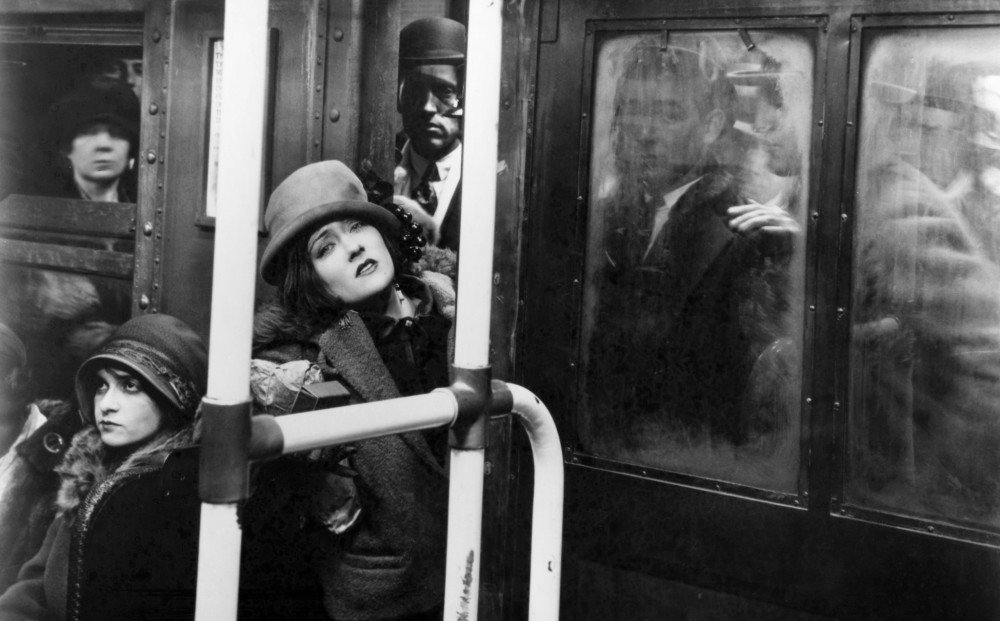 As an old-school style INTERMISSION spliced between our bi-weekly movie nights, Kixott invites silent era film collector Malcolm Demicoli to regale you with classics and oddities from yore – all projected on film reels as god (once) intended.

Our second screening presents eclectic selection that is bound to amuse and inspire:

Grab a drink and take the stairs up to the time warp!