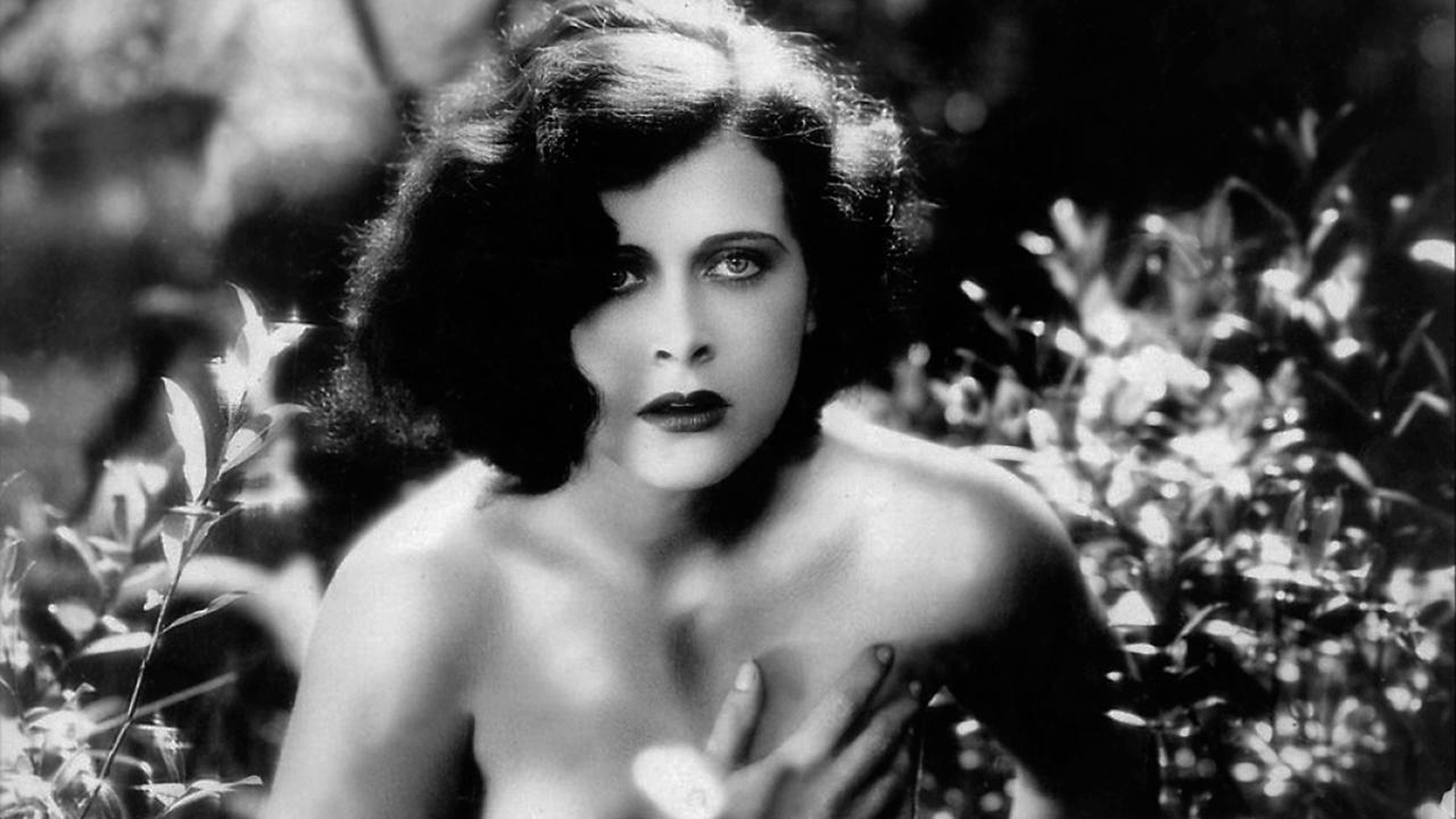 Come witness the very first non-pornographic move to show sexual intercourse and the female orgasm, on sexy old-fashioned film reels too!
Directed by Gustav Machatý and starring the legendary Hedy Lamarr, Ecstasy tells the torrid tale of Eva, who leaves a loveless marriage to pursue a love affair with a virile young engineer.
Ecstasy will be presented on glorious film reels as god (once) intended, courtesy of Kixott’s own in-house silent film collector Malcolm Demicoli. Coming in at 120 minutes, it’ll be the longest one in this ongoing bi-weekly series.
So grab a drink, sit back and enjoy this steamy spectacle from times of yore! 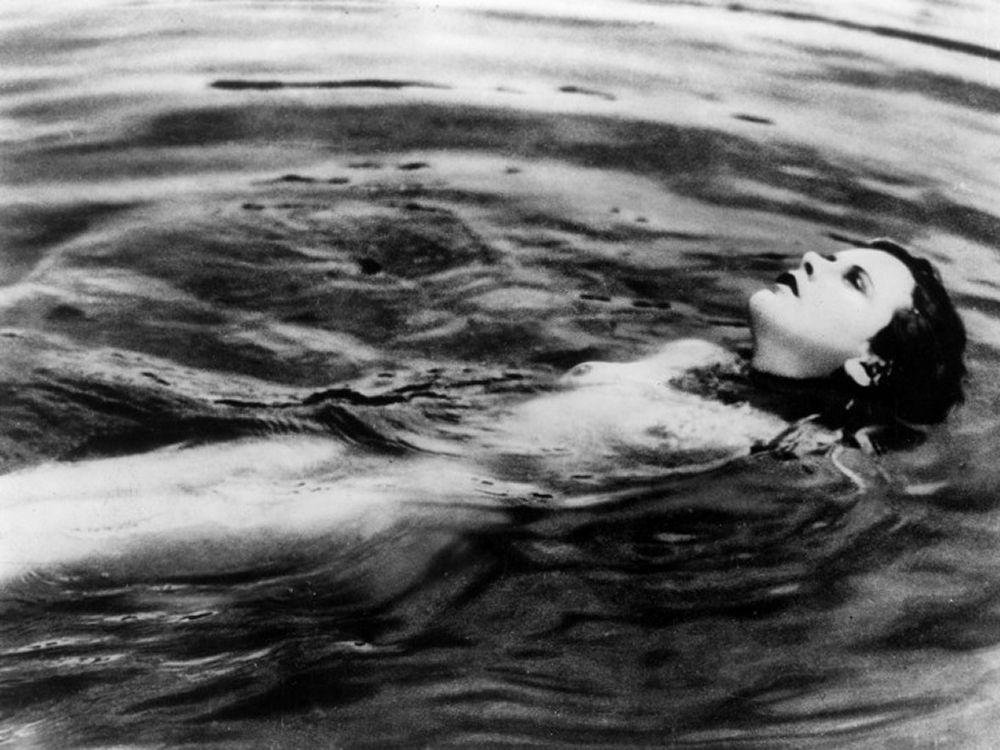