Tutto è Progetto | Everything is a Project

INVENTARIO continues to tell the story of the culture of design, combining design, art and architecture in an open and interdisciplinary dialogue. The cover of this new issue is dedicated to the fan: an extension of the hand and an object with a precise function, but at the same time an instrument of seduction that moves as if in a dance. Showing and hiding, telling endless stories from one gesture, fans move not only air but also attention.

In the pages of INVENTARIO, the stream of thoughts, objects and images unfolds in the usual columns. Beppe Finessi explores the multiple possibilities of meaning that space can assume, between emptiness and boundaries, in “Bounces”, while in “Other Gazes” Roberta Valtorta explores Robert Frank and his photography, in which everything is fragmented and in movement. In “Temporalia”, Chiara Fauda Pichet focuses on overcoming fractures and on the ways in which various designers have interpreted this idea, with its strong symbolic value.

The reflection on the theme of fractures – highlighted or recomposed, but nevertheless transformed – continues in “Species of Spaces”, where Matteo Pirola and Gianni Faraci describe the “Grande Cretto” of Gibellina by Alberto Burri, from design to realisation. For “Absolutes”, Andrea Anastasio chooses Mona Hatoum and her “Map”, an atlas of the world made of glass beads that inspires a reflection on freedom and power, while Paolo Bocchi proposes “Tutto Cambia”, a carpet by Bruno Munari with combinations of coloured shapes and threads left free to move, to create infinite variations in the design of the carpet. Lorenzo Damiani is interviewed by Marco Romanelli in “New Masters”, while guitars are at the centre of Giulio Iacchetti’s “Short Notes”, which explores twelve iconic variations of the musical instrument with texts and drawings. Corrado Levi presents, through his “Why”, Franco Albini’s “Veliero” bookcase, created in 1940, while Maria Elisa Cecchi dedicates “Normal Wonders” to Amalia Pica and her sculptures from the “Catachresis” series: assemblages in the ironic spirit of the ready-made, in search of new identities and balances. Manolo De Giorgi’s column “Hues”, which was launched in the last issue, continues this time with green and a selection of works, objects and spaces that are characterised by this colour. 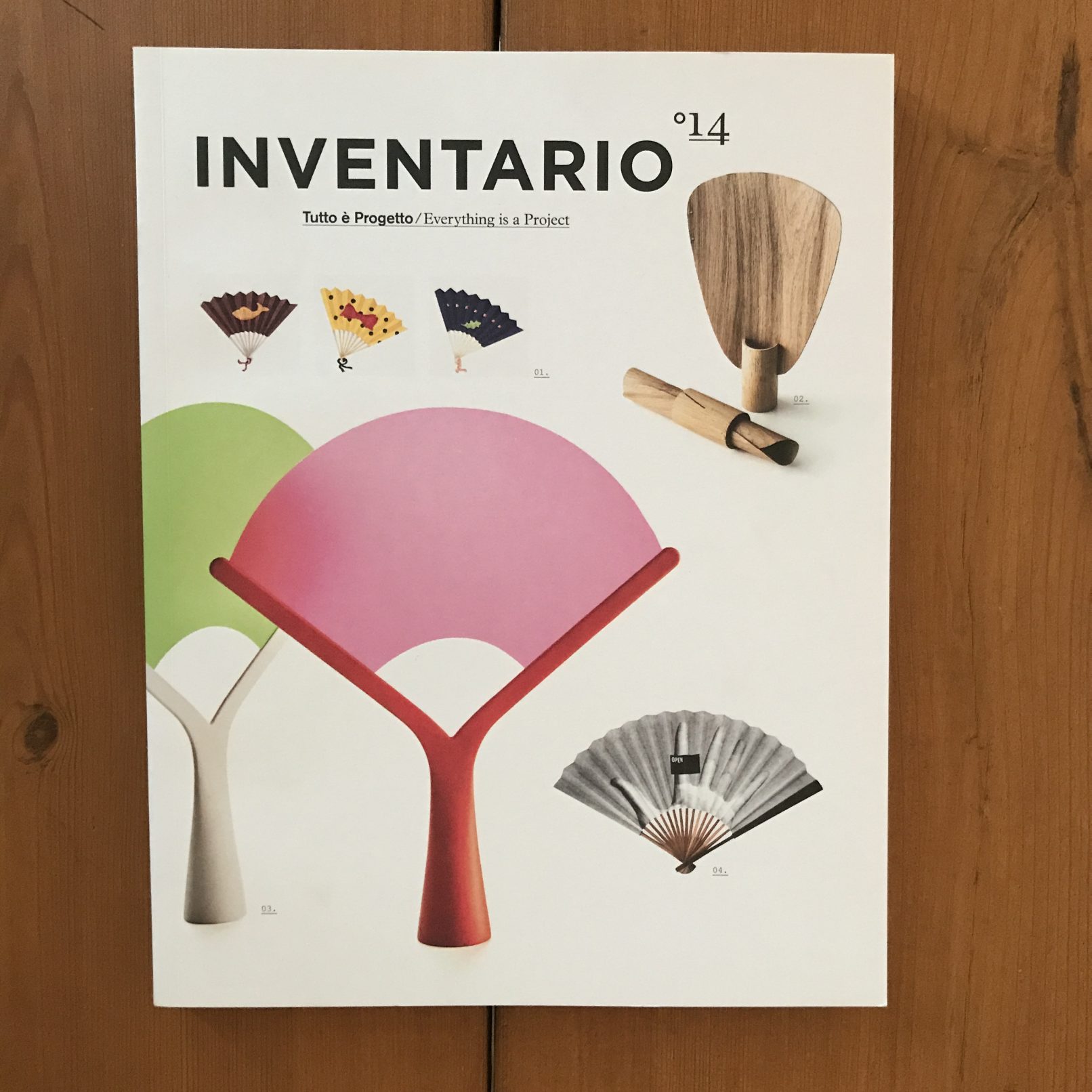 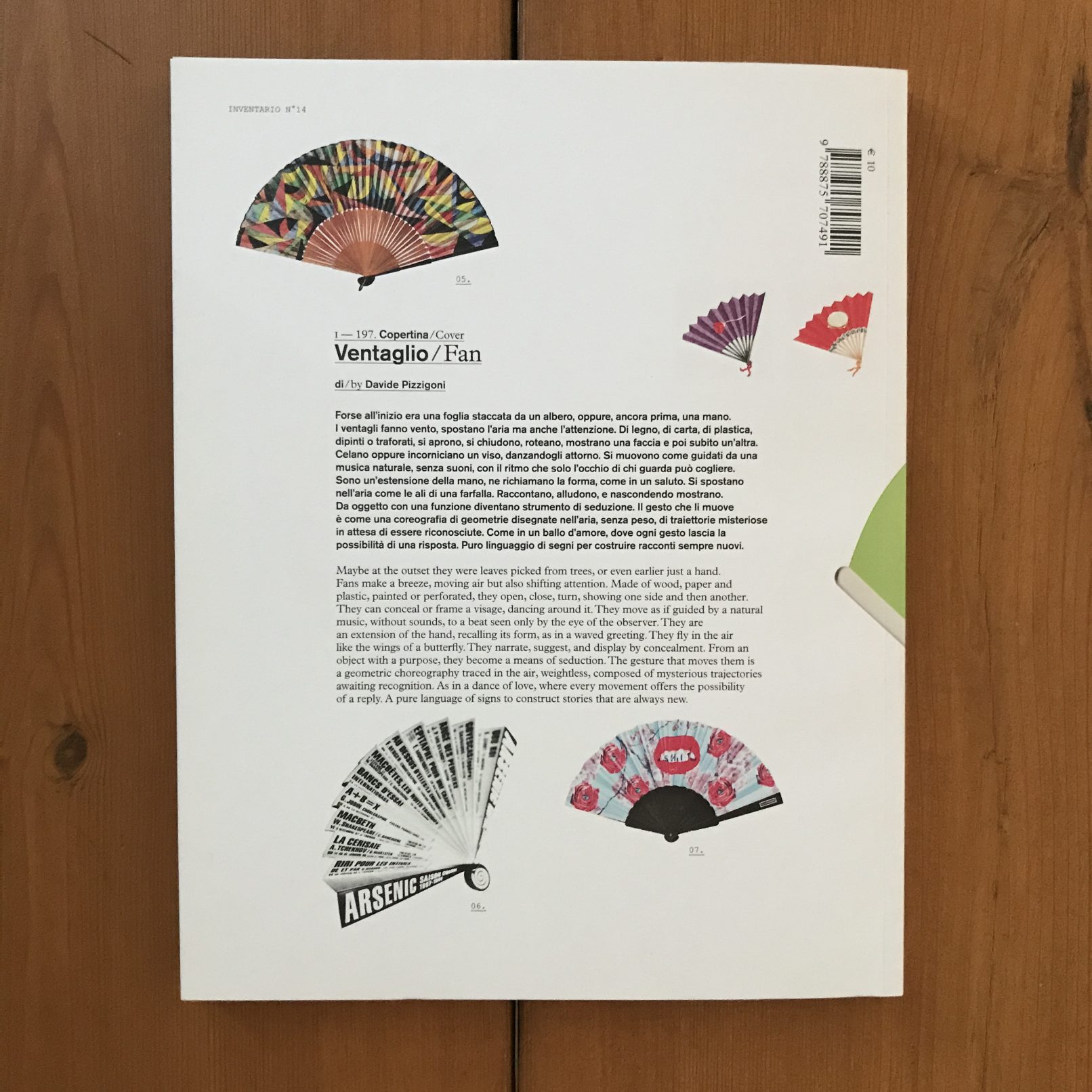